FCA Germany (incl. Fiat/Alfa Romeo/…) based in Frankfurt was one of my first german client. It is a big actor of the worldwide automotive industry.

My mission:
I’ve got the mission to make their internal processes faster and more efficients by mixing all their 6 softwares (Dealers, traders, consultants, …) into one and only software.
The mission was very appealing for a project manager & UX designer like me because I’ve got to deal with a big load of informations and functionalities within one platform that synchronizes the same amount of features.

I’ve worked with and managed a team of 12 people (Developers, consultants, webdesigners and UX designers) to create the best tool possible and optimize the productivity of FCA Germany.
My UX designer skills got used during the validation of the wireframes, being able to understand and suggest improvements.

I’ve also later on (as a freelancer) got to create some visual assets for their social media, banner advertisements, websites. 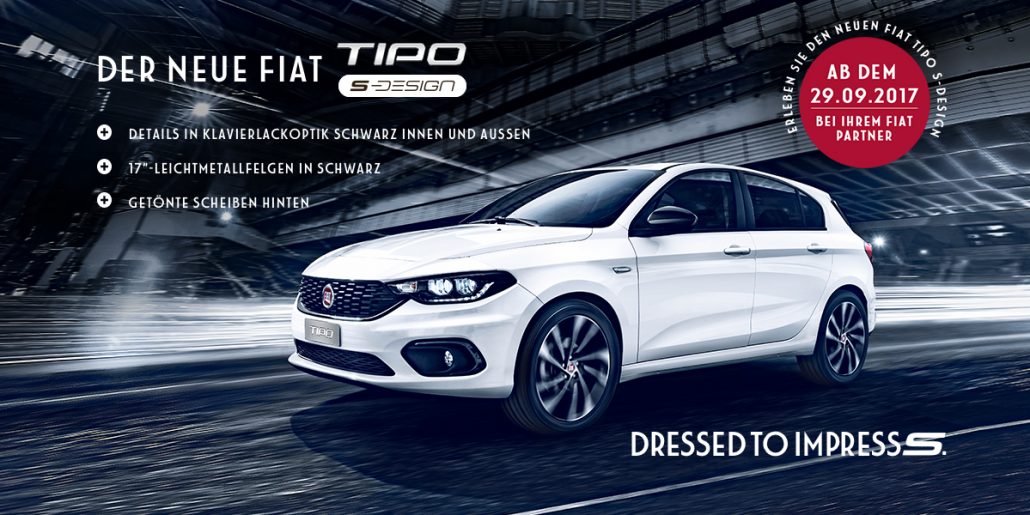 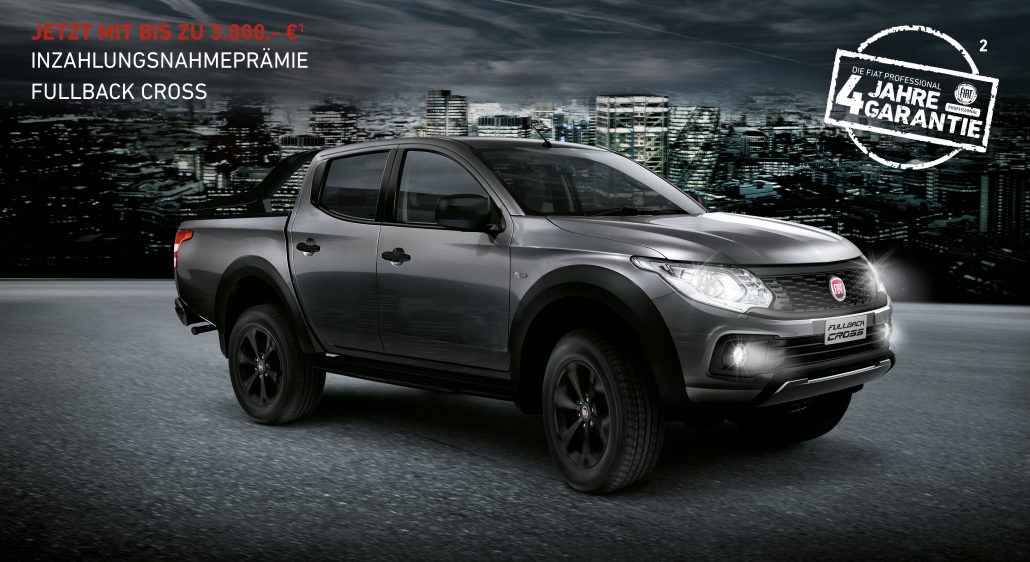 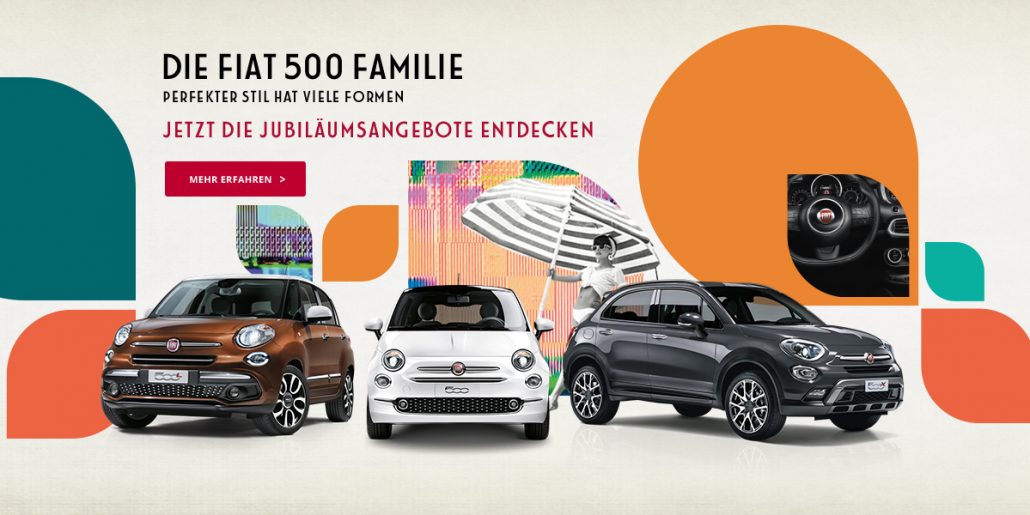